The Annual Meetings of the EMS aim at fostering exchange and cross-fertilization of ideas in the meteorological, climatological, and related communities. Facilitating interactions, integration, and engagement of science, applications, and actors is our core objective. The session programme highlights these goals and offers many opportunities for enhancing collaboration across the entire weather and climate enterprise (public, private, academic, users, and NGOs) to benefit societies in Europe and worldwide.

In addition, a particular focus of the 2023 Annual Meeting, reflecting the interests and activities of the host institutions, will be on droughts and drought-related challenges.

Over the past few decades, droughts have increased in frequency and intensity in Europe. Since 1976, the areas and population affected by droughts have increased by 20%. Water scarcity and droughts result in large impacts on the economy and on the welfare of people (e.g. agriculture, energy production, drinking water, transport, environment). At the same time droughts often coincide with severe heatwaves that are themselves detrimental to public health. Furthermore, droughts and heatwaves together increase the risk of large forest fires, bringing added dangers and enhancing harmful air pollution, which are also detrimental to public health. Climate change projections also point to increased drought frequency.

Multiple mechanisms trigger droughts: shortfall of precipitation, soil moisture deficits, or reduced moisture supply from snowmelt. Consequently, a holistic and multidisciplinary approach is needed to understand and predict droughts and to develop preparedness, adaptation, and mitigation strategies. In addition, many rivers and river catchments cross country borders, which calls for transboundary cooperation and action.

Therefore – with a focus on droughts at EMS2023 – we intend to address drought-related challenges from several angles. 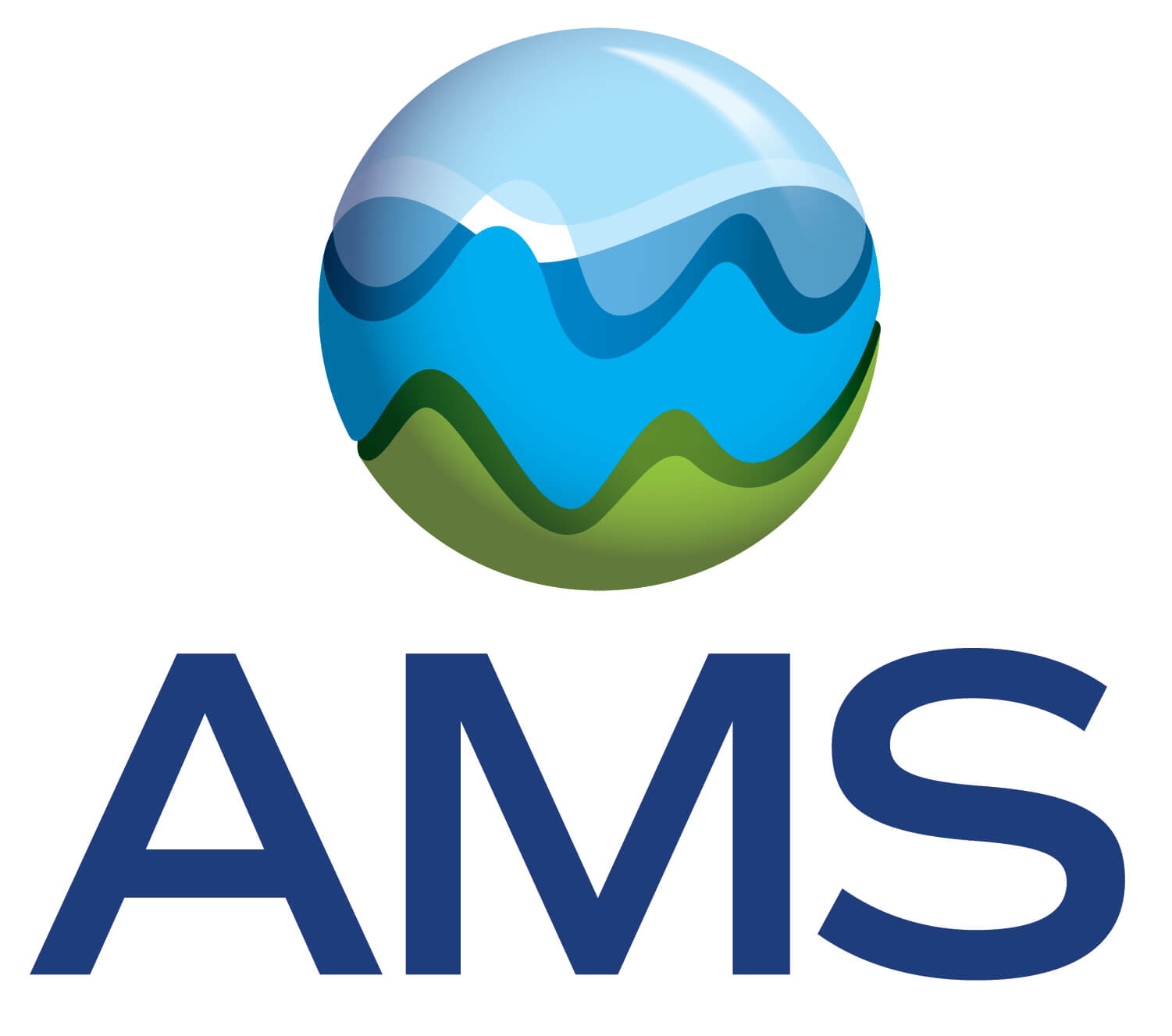 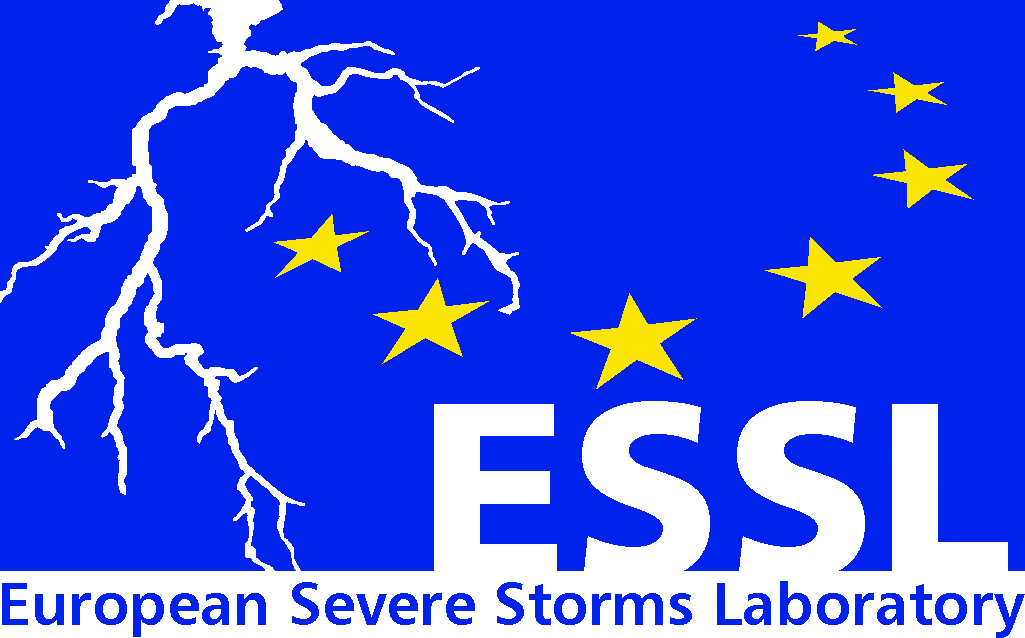 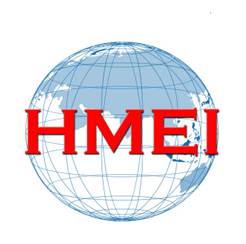 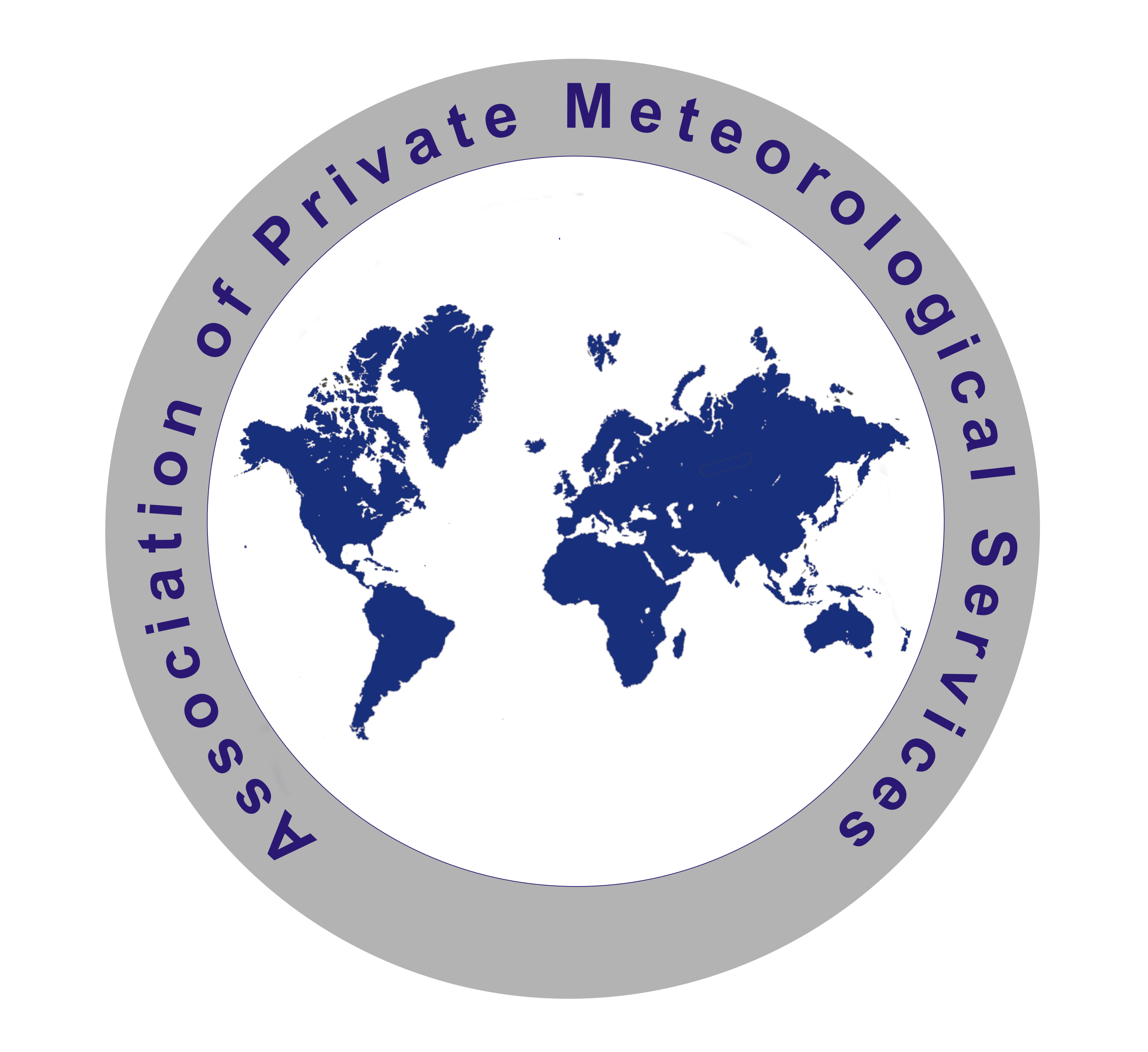 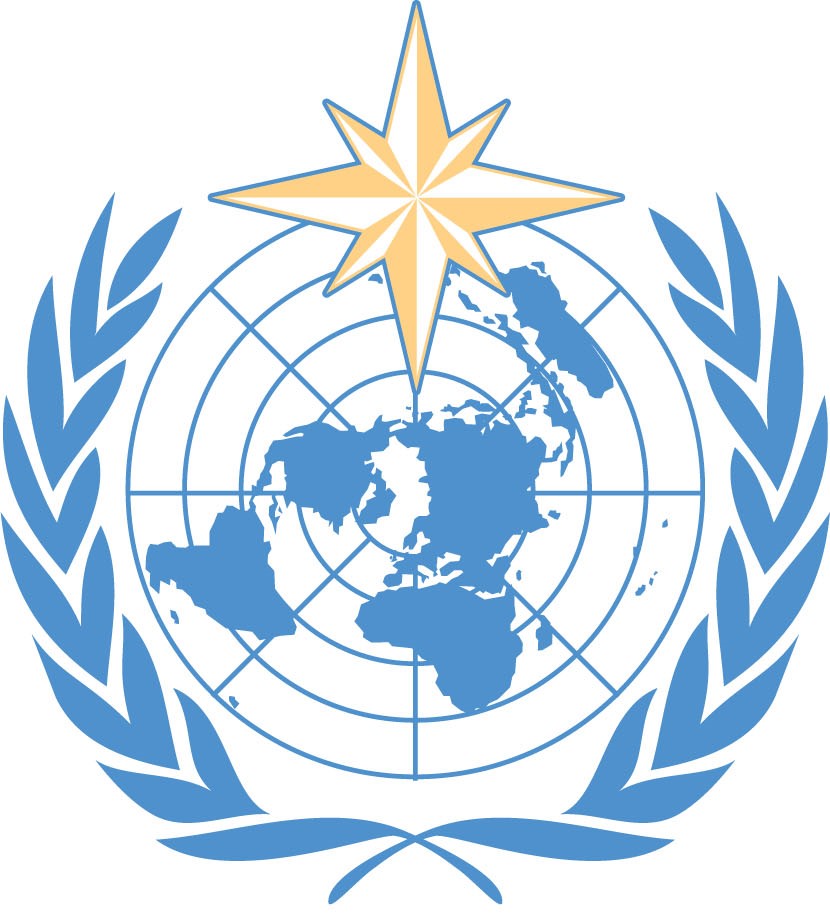